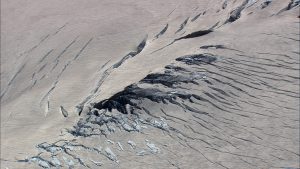 A short film made to the track Surfing Dreams & Chaos, the second piece from the Soundzero album, has been uploaded on Vimeoâ€ (best option) and YouTube. The film was produced, edited and directed by Philip Clemo and shot on full HD on location in Iceland, as part of the same production forâ€ the film ‘The Air Holds Still On My Breath’. Both films will be featured on this website soon.